Welcome to the Team Saunton information page, where you can catch up on all things relating to Team Golf here at Saunton Golf Club, from team selection to results and match reports. 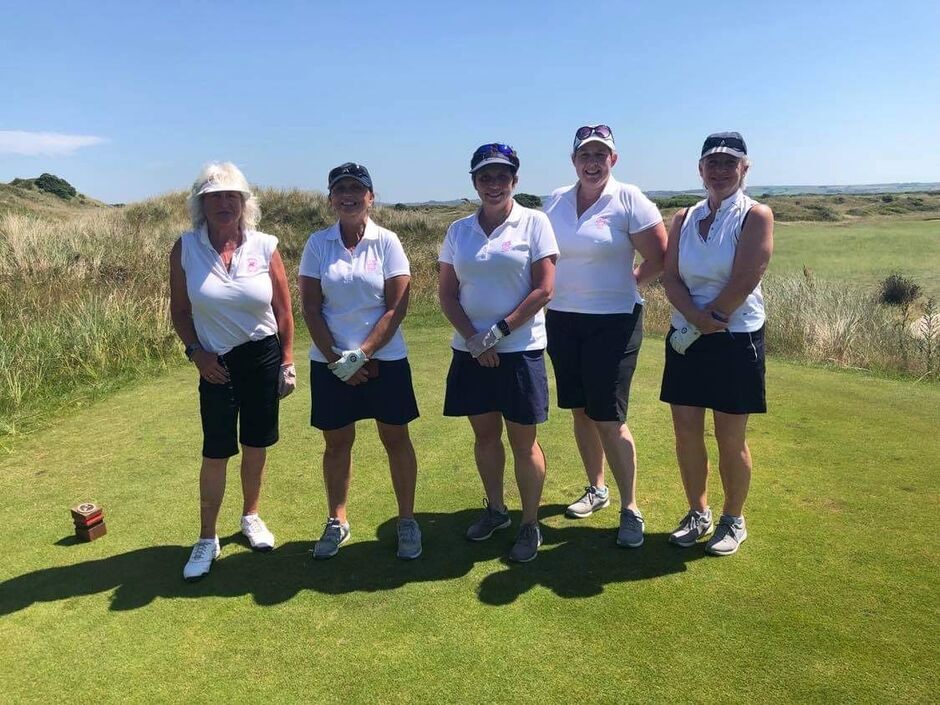 It was a great match played in very hot conditions & a credit to all players that they managed to fight their way around the East course.

From the Lady Captain

Our Still and Creasey teams both took to the course on Sunday 18th July in 30 degrees of heat.

I have to say it was a little warm!

My congratulations go to both teams for the grit and determination to get the job done.

They both came in with very creditable wins, very well done we are all very proud of you.

We had a disappointing game on a sweltering hot day at Portmore! Good rounds from Martyn Gimber (32) and Will J Hunt (31) were not enough as the remaining 4 of the team battled hard but melted in the heat. We finished 4th on the day with a strong home performance from Portmore, securing the victory. After 4 matches, the League position is as follows:

With the final match at RND in 2 weeks, we now a need good result to maintain our first division status as the home team will be favourites!

Once again, the Palairet team have been in action.

This time our opponents were Libbaton GC and the match was played on a swelteringly hot day at Ilfracombe. The course was in fine condition and the views were spectacular!

Ian Barnes & Alan Payne were our first pair out and on paper looked to have a very tough match against Libbaton’s lead pair. Ian & Alan played some great golf to secure a 2&1 win. Ian’s unexpected chip-in birdie from thick rough on the 15th was a highlight!

Next up was Phil Venn & James Lintin. The guys were finding it a little tough on the front 9 but managed to dig deep and finally came through with another 2&1 win.

Ritchie Joslin and Daren Thorne were down early in their match. Despite fighting hard they were finally beaten 3&2.

The final two pairings were involved in matches that were tight throughout most of the day. It seemed to me that every time I caught up with them, the position of the match had changed. Coming down the stretch Graham Virgin & Steve Payne were fighting back hard.
Behind them, Steve Hunt & Darrian Lilley had fought back from behind and were slowly taking control of their match.

At this stage things were looking good for the team and when Steve & Darrian closed out their match for a 4&2 win, victory had been secured, allowing Graham & Steve to graciously concede their match so we could all head back to the clubhouse for a well-earned drink!

The final result was a 3-2 victory that puts us in a third-round fixture against RND to be played at East Devon.

Thanks to the whole team for all their efforts.

Special thanks go to John Venn for his stellar support, it is much appreciated!

Sadly our team lost on Wednesday 2- 3 away at RND.

The players in beautiful sunshine on a busy course were Julie Bowskill, Julie Gavin, Lee Bristow, Tess Souter, and Gina Ollier. We hope to reverse the score when they come to us on 26th July. 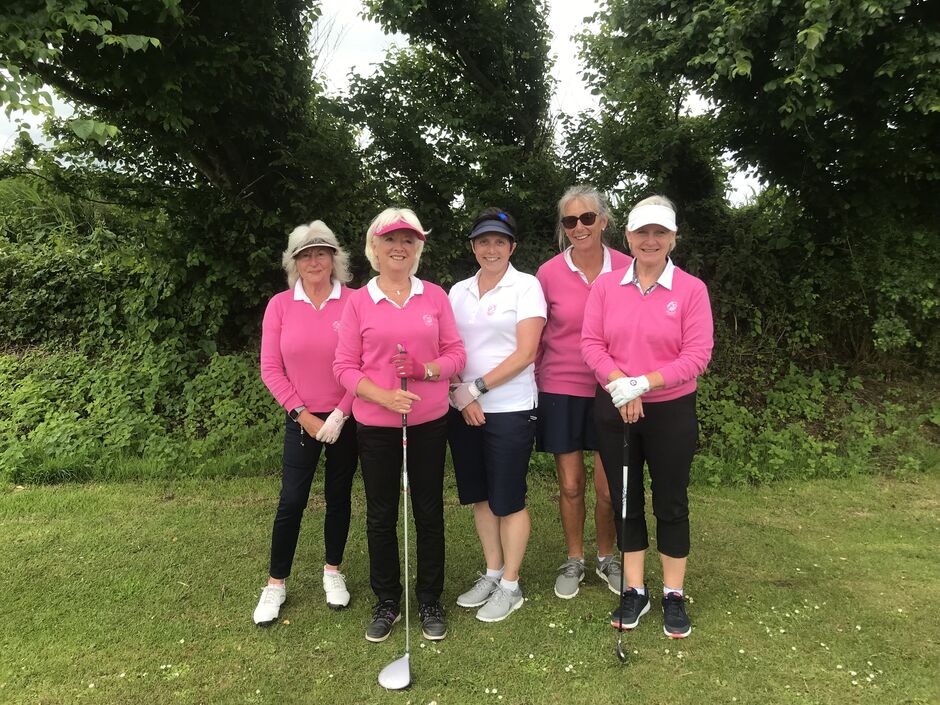 For a short while conditions looked ominous, and we were beginning to think that this match was destined to be abandoned yet again.
However, after a couple of delays the fog cleared and we were finally underway.

Our first pair out saw Ritchie Joslin and Daren Thorne make short work of dispatching their opposition and they were able to enjoy their lengthy walk back to the clubhouse, taking in the magnificent scenery as they went.

Ian Barnes and John Clink were to find themselves four down after 14 and fought well to take their match to the 19th where they finally succumbed.

Match 3 saw the reliably formidable pairing of Brian Medlam and Steve Payne put their opponents to the sword with some very solid golf.

John Deacon and Steve Beveridge found their opponents to be a little much to cope with on the day despite their best efforts and this was to leave the match in the balance at 2-2.

This left all our hopes in the hands of our rookie pairing of Stephen Hunt and Darrian Lilley. Let’s just say that I will be sending them the following images before their next match! 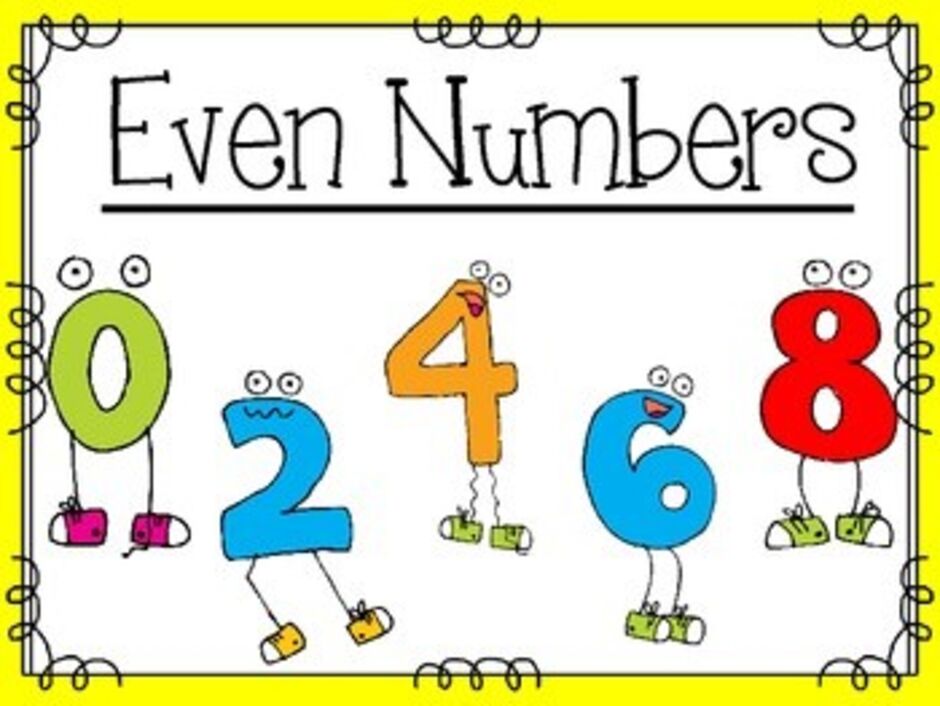 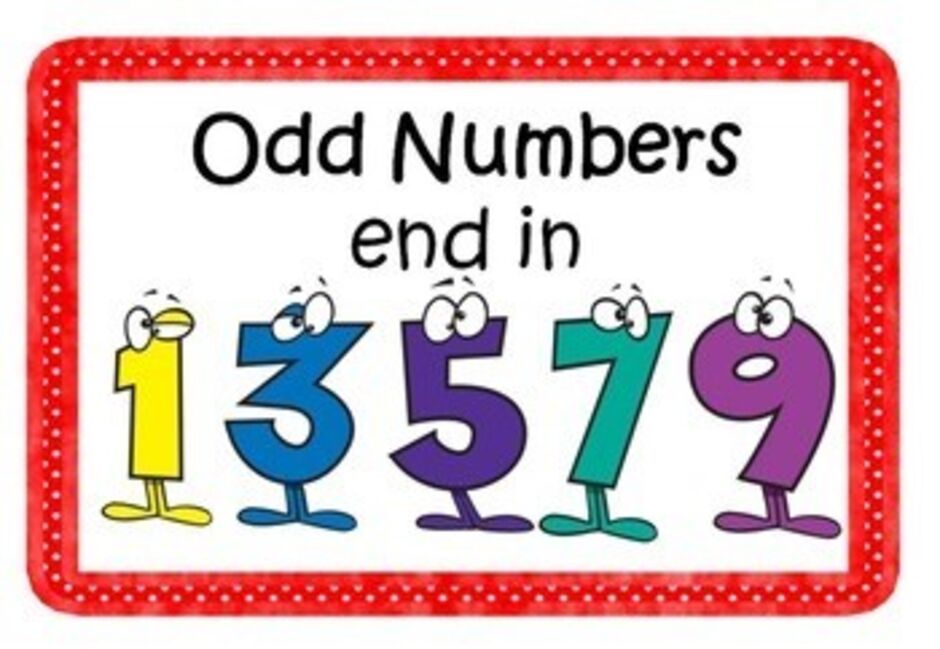 Thankfully, the innumerate duo were able to fight their way valiantly to a 2&1 win to secure the result.

My thanks go to the team on a very enjoyable and exciting day.

The match started with steady rain blowing in from the west which continued for over an hour making for testing conditions despite which the players from both sides managed to maintain a high standard of golf throughout.

Jon Sutherland and Alan Payne were first out and came up against opponents at the top of their game taking an early 4 hole lead, but the Saunton pair fought back to take the game to the 17th before conceding defeat.

Richard Ebbage and Will Hunt were third out and were far too strong for their opponents winning convincingly 7&5.

The result of the match then rested on the shoulders of the two juniors Stan White and Will J. Hunt. As the sun came out they proved up to the task, drawing level on the 15th, halving the16th only to go behind on the 17th, but Will's drive found the 18th green allowing them to draw level again. Both teams were over the back of the Par 5 19th in two and then proceeded to duff their chips from difficult lies, then missed their putt leaving Will with a 20 foot putt for birdie to win their game and the match which he calmly did - what it is to be young and fearless. 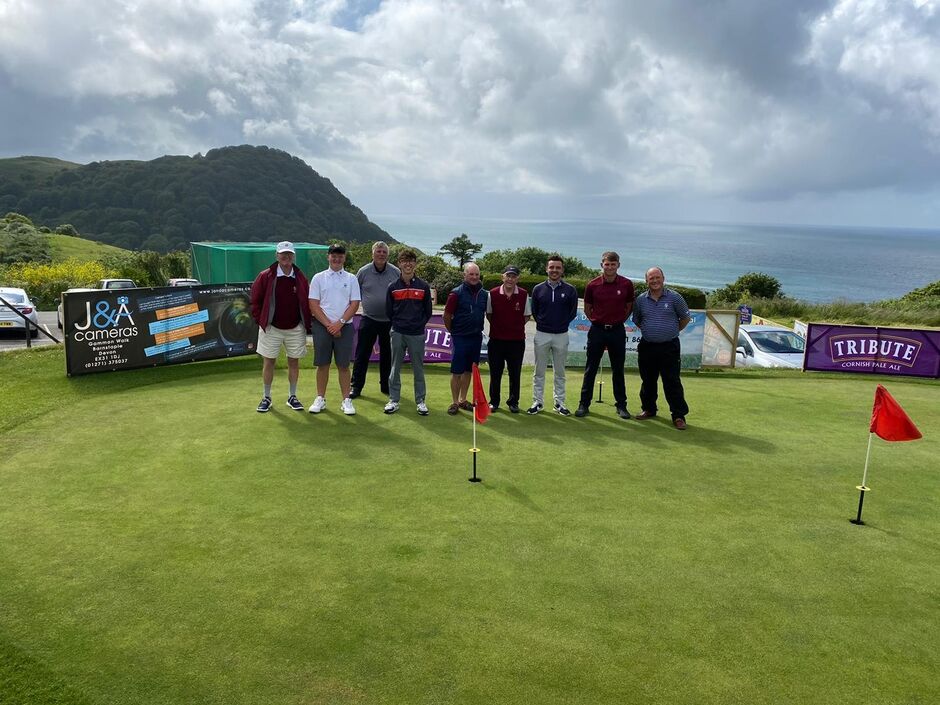 Our Ladies Presidents team played away at Tiverton last Friday 2nd July, but it was the home team that were victorious, winning 3.5-1.5.

Last week, Team Saunton competed in the third match of the North Devon League season.  It was a very hot sunny June day, on a Libbaton course, that looked absolutely fantastic after several years hard work and dedication from former Saunton green keeper, Brian Stevens. It was one of mixed fortunes for our players. Club Captain, Mark Pearce, played superbly to hit 35 points. Both Phil Venn and Shaun Thorne delivered very respectable scores of 32 points. Also, Xander Davies, after a very rocky start, battled well to land 29. While debutant, Martyn Gimber, and Andrew Natt gave their all but couldn’t quite find their “A” game. Overall, the home team were victorious but our performance was enough to land us third place. With two matches to play, the League remains tightly contested, with Libbaton and Portmore leading on 11 points, with Saunton on 10, Lions Artisans 7 and RND 6. Next game is at Portmore on 18 July.

Thanks to all of my team for their tremendous commitment and great spirit as always.

Team Saunton competed in the second North Devon League match of the season at the weekend. Four of us had played a practice round on a wet, windy evening a few nights earlier, on uncut, very slow greens. With an average of 35 points on that night, and a great round from Paul Hillman, we approached the match with quiet confidence.

By Saturday, the wind had reversed, the greens had been cut but were still sluggish and awkward, and the course was playing particularly tricky. As always, the Home team of Lions Artisans fared the best, whilst we struggled with the conditions. Our first 4 players, Andrew Natt, myself, Mark Pearce and Shaun Thorne scored 28, 32, 30 and 32, whilst Paul hit a steady 33 and Xander Davies finished strongly with 35. On the day, we finished 4th out of the 5 competing teams.  But felt very proud of my team and their tremendous effort and commitment as always.

After 2 of the 5 matches, the standings are now as follows:

All very tight with 3 matches to play and all to fight for - the final result could certainly go down to total stapleford points scored across all games. Next match is at Libbaton in 3 weeks time.

I know not all of you were able to stay to see the final result and in fact, a late card marking error came to a light after we had left, so the result did change again!

I’m delighted to confirm that we were confirmed ‘Winners’, with the scoring as follows:

Thank you to all of you that played today. The strong gusting Easterly wind and hardening course conditions made for a tough challenge to all. Special well done to Steve B with his incredible 35 points, top score of the day! A fantastic performance which had his playing partners drooling in awe!! Also another great knock from Andrew, with a superb 32 points. All 5 of the counting scores from our team were in the top half of the 30 competing players. So I’m a very proud and satisfied Captain tonight, with 2 successive winning results to start my tenure.

Thanks also to John V, for his work in sorting and administering today, so that everything ran so smoothly. I heard nothing but praise for Saunton in providing a hugely enjoyable day. So good to be out competing on the links again!